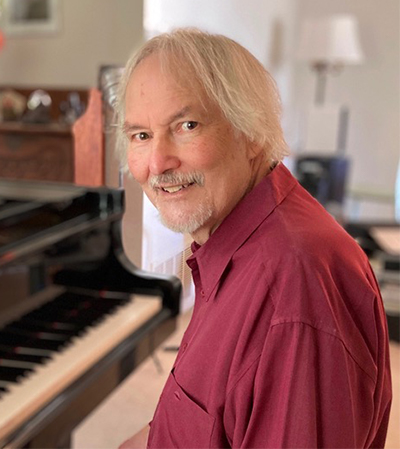 Contact Rick with questions by sending him an email at rickyosemite@gmail.com

“Take a walk in Yosemite National Park and you’ll be changed forever,” says solo pianist and composer Rick Erlien (ur-line). It was in 1989, when Erlien took a journey through Yosemite, that a door opened in his life and eventually inspired his album, The Music of Yosemite.

Born in Milwaukee in 1950, Erlien started playing piano at four years old and studying piano at age seven. As a student at Miami University in Ohio in the late ’60s, Erlien sharpened his concert skills and began performing in lecture halls and local clubs. Feeling the need to reach out to people in a field other than music, he moved to California where he earned a Masters Degree in Counseling Psychology from San Diego State University. Today he is a licensed Marriage, Family and Child Counselor.

While playing a concert in San Diego, California, Erlien performed among a display of Yosemite photographs taken by the late Ansel Adams. Deeply moved by the power of the images, he was determined to see these places for himself. With seven of Adams’ photos as his guide, Erlien traveled the backcountry of the park with a keyboard in his backpack and attempted to musically interpret the staggering power of Yosemite.

Erlien arranged the music in several segments that corresponded with his journey, including “High Country,” “Toulumne Meadows” and “Yosemite Valley.” The result is The Music of Yosemite, a dramatic and soaring composition that resonates with the compelling elements of nature. 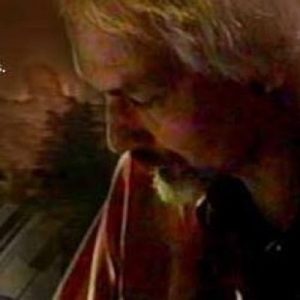 Listening to the music conjures images of the rushing of waterfalls, huge granite peaks, birds looming overhead, and the gentle rain from passing clouds. He shared his album publicly for the first time in 1990 when he was chosen from over a thousand applicants to perform his music as part of the Yosemite National Park Centennial Celebration. 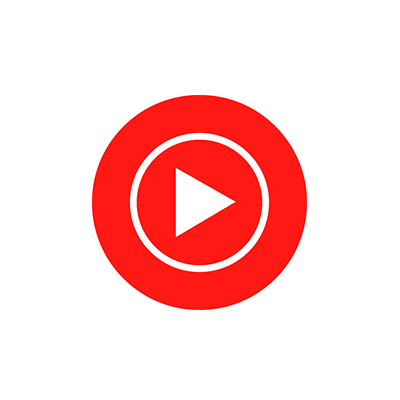 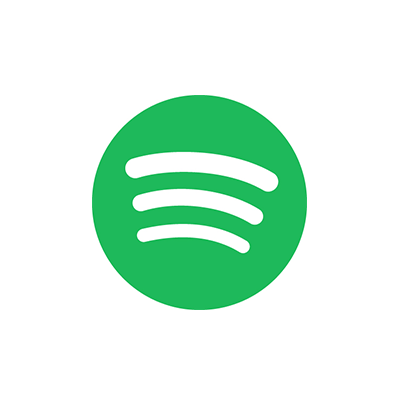 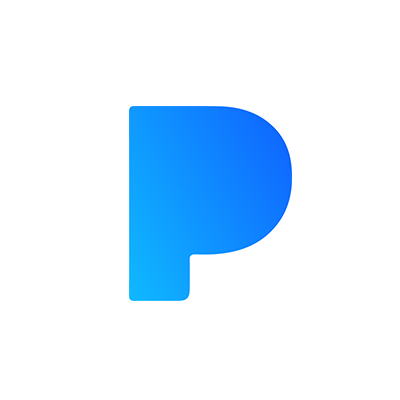 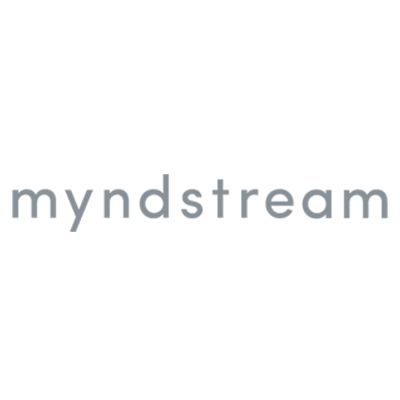 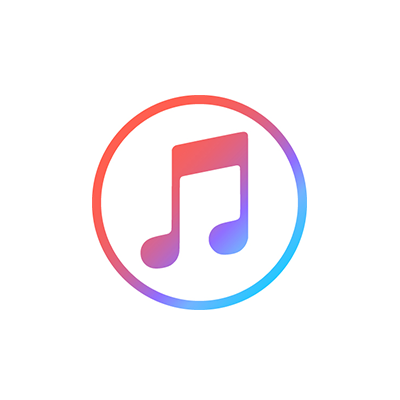 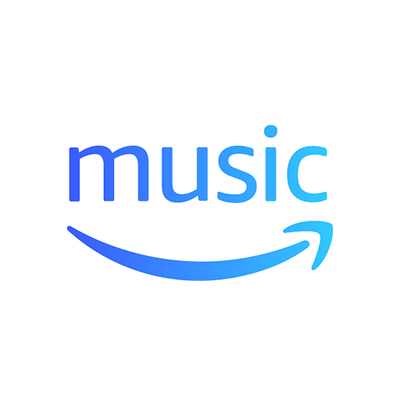